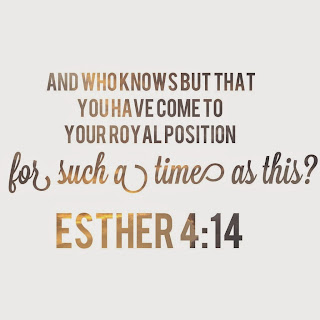 So the afternoon before the party I start feeling tired and start regretting letting the 3rd grade girls class talk us in to a Girls Night at the church. They wanted a lock-in, but I used my master skills of negotiation to talk them into a 4 hours girls-only extravaganza.  It was barely after noon and I wanted a nap. My mood was less than cheery and I was trying to think of ways out of this pre-teen party.

Knowing I'd agreed, promised and planned the thing, I went home after work, pasted on a smile, gathered my child and our things and headed for the church. We got things situated and waited for the first child to arrive. When the first girl showed up, there was the same feeling of trepidation that I felt. Then the third child arrived and the squealing and tumbling and laughing started. It didn't stop the entire time we were there.

It was an Queen Esther themed evening with games, crafts, beauty treatments, a fashion show and more. In regular "momma-ratzi" fashion, I took lots of pictures. The little ladies hammed it up for the camera all evening. Even though my partners in crime and I were tired moms, each with 4 kids of our own at home, I think that we knew what this evening could mean to these girls. We wanted them to know they are special, they are chosen, and they are called. 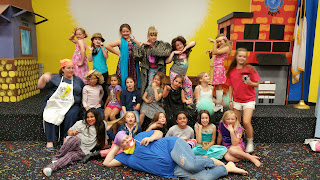 In the story of Queen Esther, she was chosen to undergo a year of beauty treatments and training, presented to the king and then chosen to be his queen. While she was queen an evil man plotted to kill the Jews. Because of her position and favor with the king, Esther was able to foil the plot and save her people.

At the end of the night I took a little video and asked them about their favorite activity of the evening. Many of the girls said it was the, "best night ever!"


We made some great memories for the young ladies in attendance, but more importantly they know that they are loved by a great king. Who knows but that you have been called to (insert the thing you may not want to do) host a 3rd grade girls night for such a time as this.

Posted by Unknown at 8:48 AM No comments: 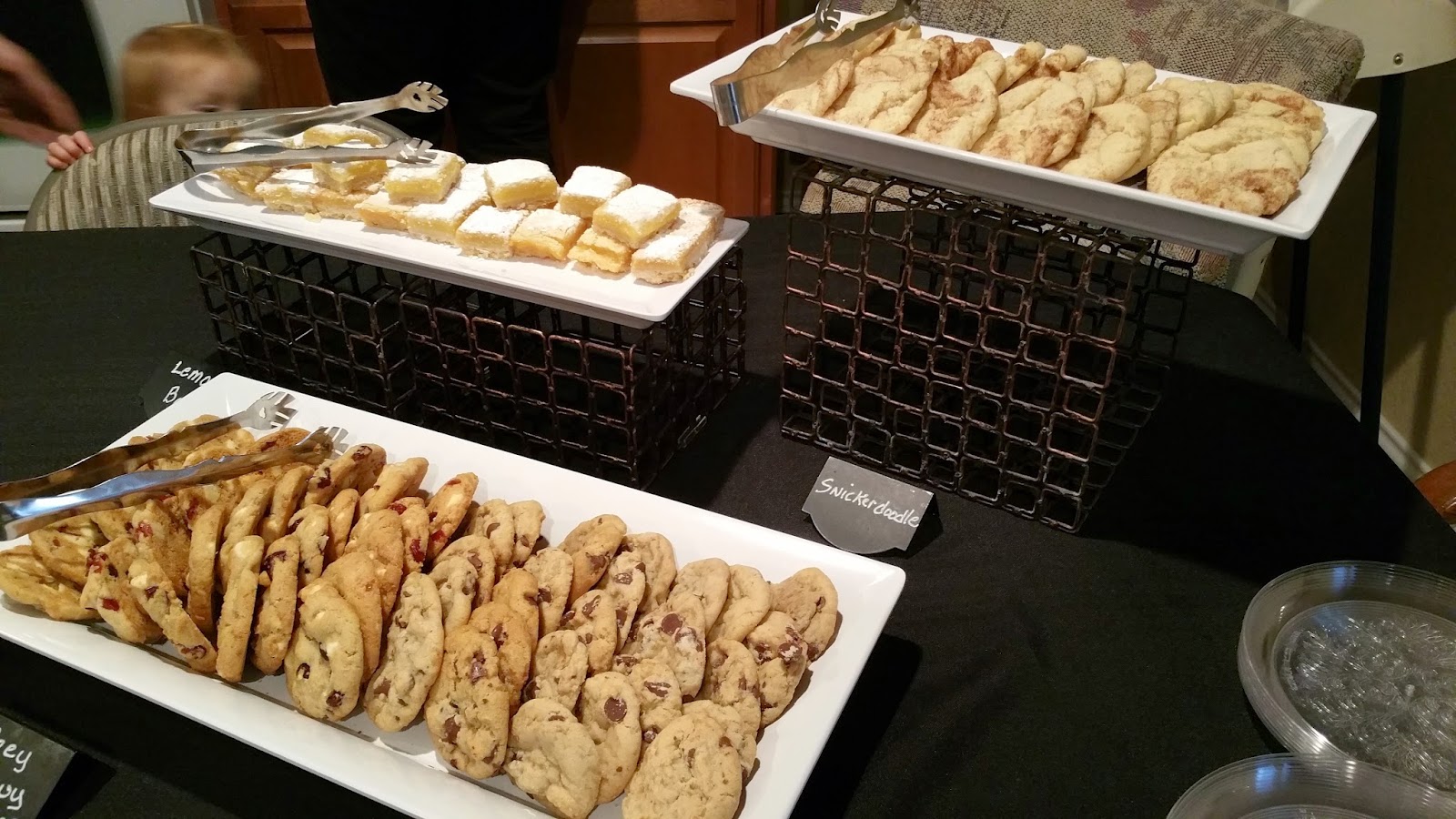 So last Friday for dinner, we enjoyed a catered meal that was part of the pre-paid funeral my dad arranged. It was weird, but it was brilliant. It was one last party planned by a fun loving guy. It was a beautiful opportunity for our family to share a meal and be blessed by his thoughtfulness. Tonight the Medleys enjoyed Tex-mex again...remembering .

Our oldest son had his birthday party this weekend. I love birthday parties.  I love celebrating. I love having that special day each year that the kids set the agenda. They choose the menu. They are celerated.

It's special to watch relationships form and strengthen over the years through the glimpses the birthday events provide, as all your friends gather and join in the celebration around you. Many of the boys at the party this weekend we're at our sons 5th birthday party, in his kindergarten class. Next year,  they will start junior high - another reason to celebrate the amazing people they are becoming. 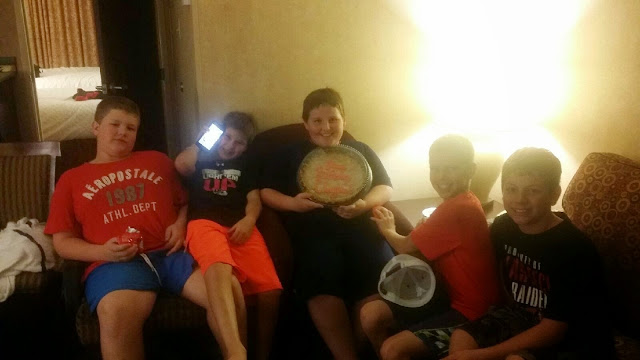 Email ThisBlogThis!Share to TwitterShare to FacebookShare to Pinterest
Labels: birthday

My little girl tried to do a back flip in a pool. She didn't get out far enough and hit her head. She had a huge goose egg and otherwise ok, except these black eyes.

People keep giving the stink eye when they notice.  Our little girl told one man, "it may look bad, but you should see the other guy!" 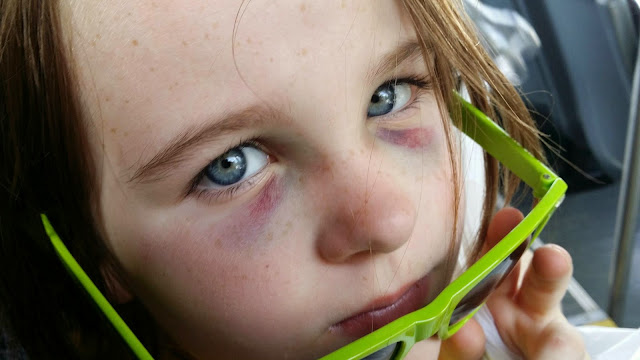 Posted by Unknown at 4:12 PM No comments:

Yet: You're Eligible Too

Today during the service projects at the Golden Key Honor Society International Summit,  I met Rose, a beautiful 60 year old woman from South Boston. She's got a job, a 22 year old grandson and was homeless.

She came to the first ever GK Spark A Change event that was a part of the conference to tell her story. She was a teen mom, married an abuser, did drugs and then way leads to way and she found herself homeless. She talked to us as we cut fleece and tied it into scarves and hats for the homeless of Boston.

During this event there were many projects going on like jewelry making,  the sales go to support mobile mammography,  as well as the assembly of snack and toiletry bags for the homeless of Boston in addition to several others. Nearly 300 participants worked for 3 hours and will impact over 1200 lives.

Sitting among the members of Golden Key,  the academic top 15% from universities around the world, you assume that homelessness wouldn't be an issue.  Certainly all of these students come from loving, supportive homes. Right? It seems the stero type isn't always true. Rose said that there are many faces,  many factors and YET means, You're Eligible Too.

But for the grace of God we are in a place today to help others.  So many little choices, seemingly small decisions, that lead each of us to the places we find ourselves. As Rose told her story, I couldn't help thinking of so many times when I had choices to make that really could have turned out much differently. I believe that I'll look differently at those sleeping on benches and asking for change tomorrow.

But for the grace of God... 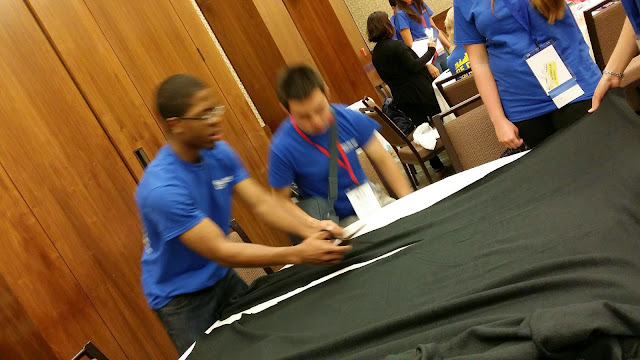 Posted by Unknown at 5:32 AM No comments: